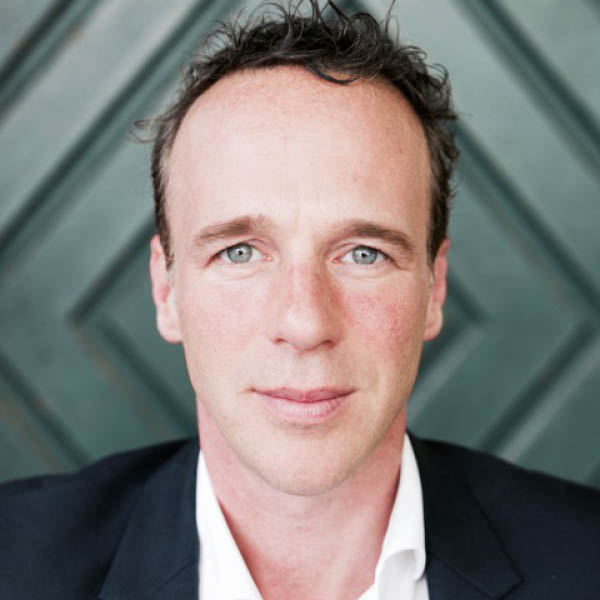 head of the Psychosomatic Center Munich

Zoltan A. Gal, did his Master in Philosophy at the Hochschule für Philosophie in Munich and his Master in Psychology at the Ludwig Maximillians University Munich. Zoltan´s postgraduate studies included adult education as well as the research and development of large group intrinsic self-organisation abilities (at the Center for Applied Policy Research). Zoltan has a training as an actor, as a coach and a psychotherapist. Zoltan is currently the head of the Psychosomatic Center Munich.