In 2019, the participating 16 national partners of the VoteMatch Europe project made a list of 16 statements, covering different subjects and issues. These statements are used in all national voting advice applications, together with national statements. To make this VoteMatch Europe work, the European team worked for months ago to design 16 final “European Statements” to be answered with positions of the parties of each partner country. In cooperation with eurotopics.net, the European press roundup, VoteMatch Europe got also the answers from many other European countries – so at the end: The users in Europe could compare their own political choices with those of over 200 parties in 22 member states of Europe. 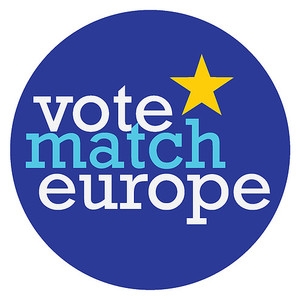 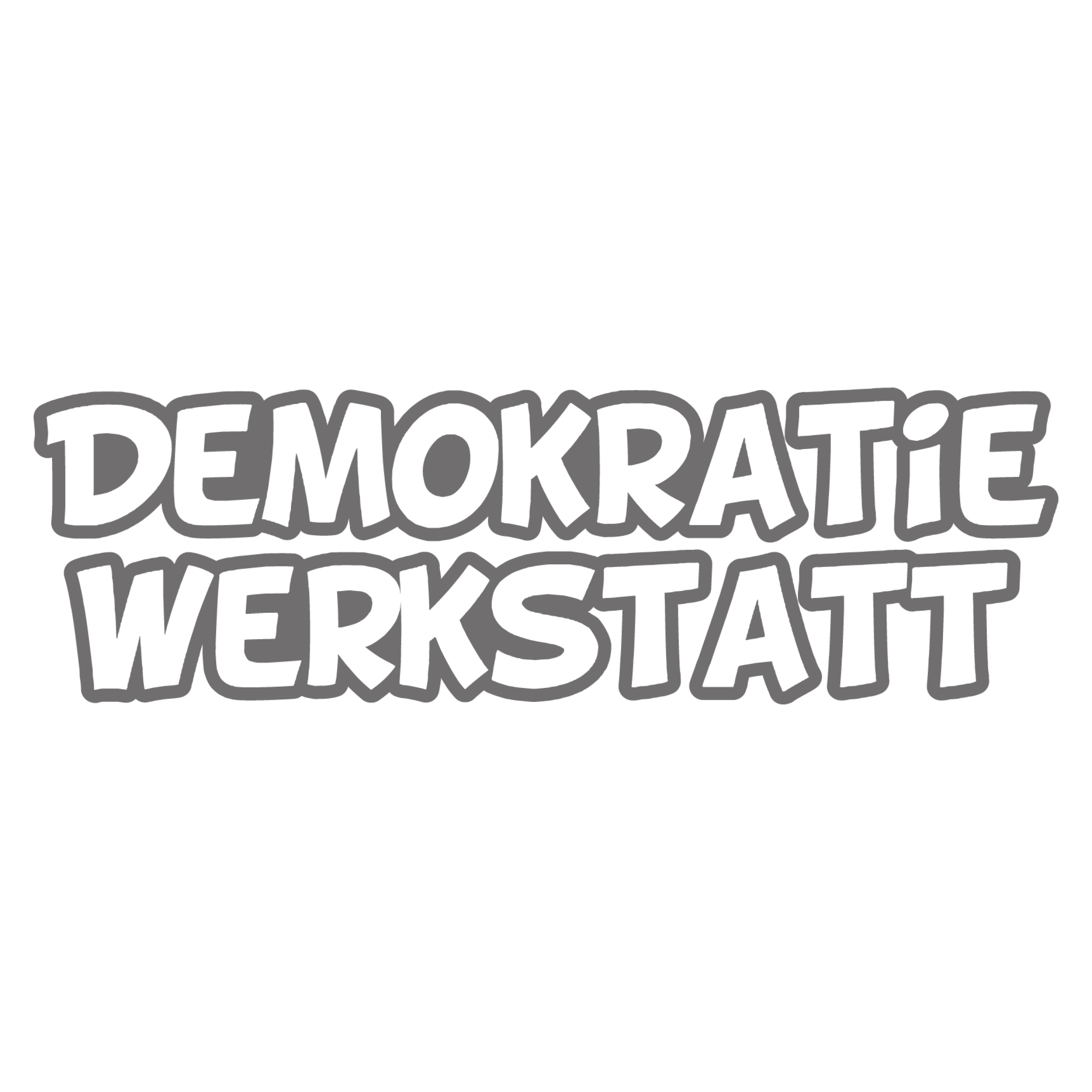 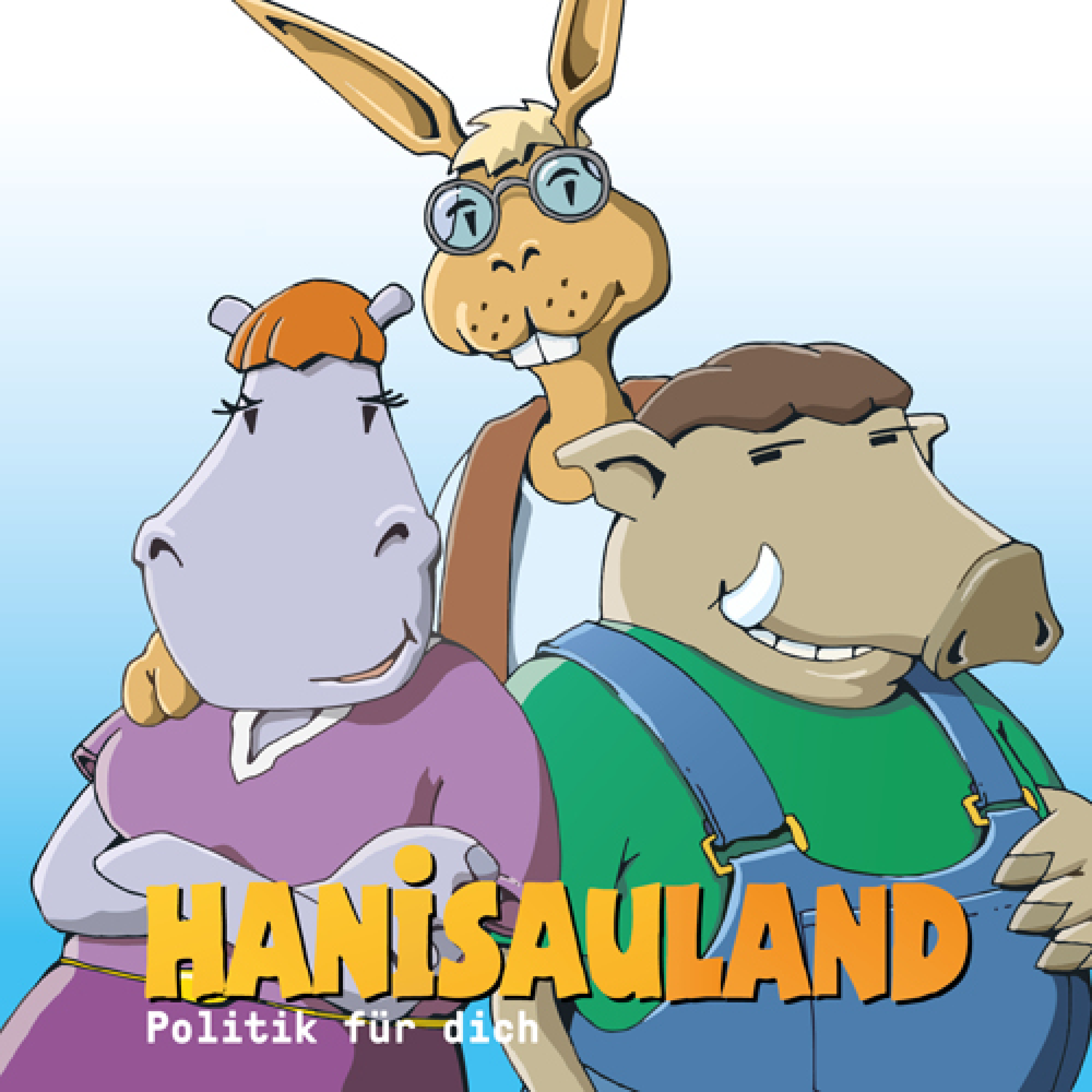 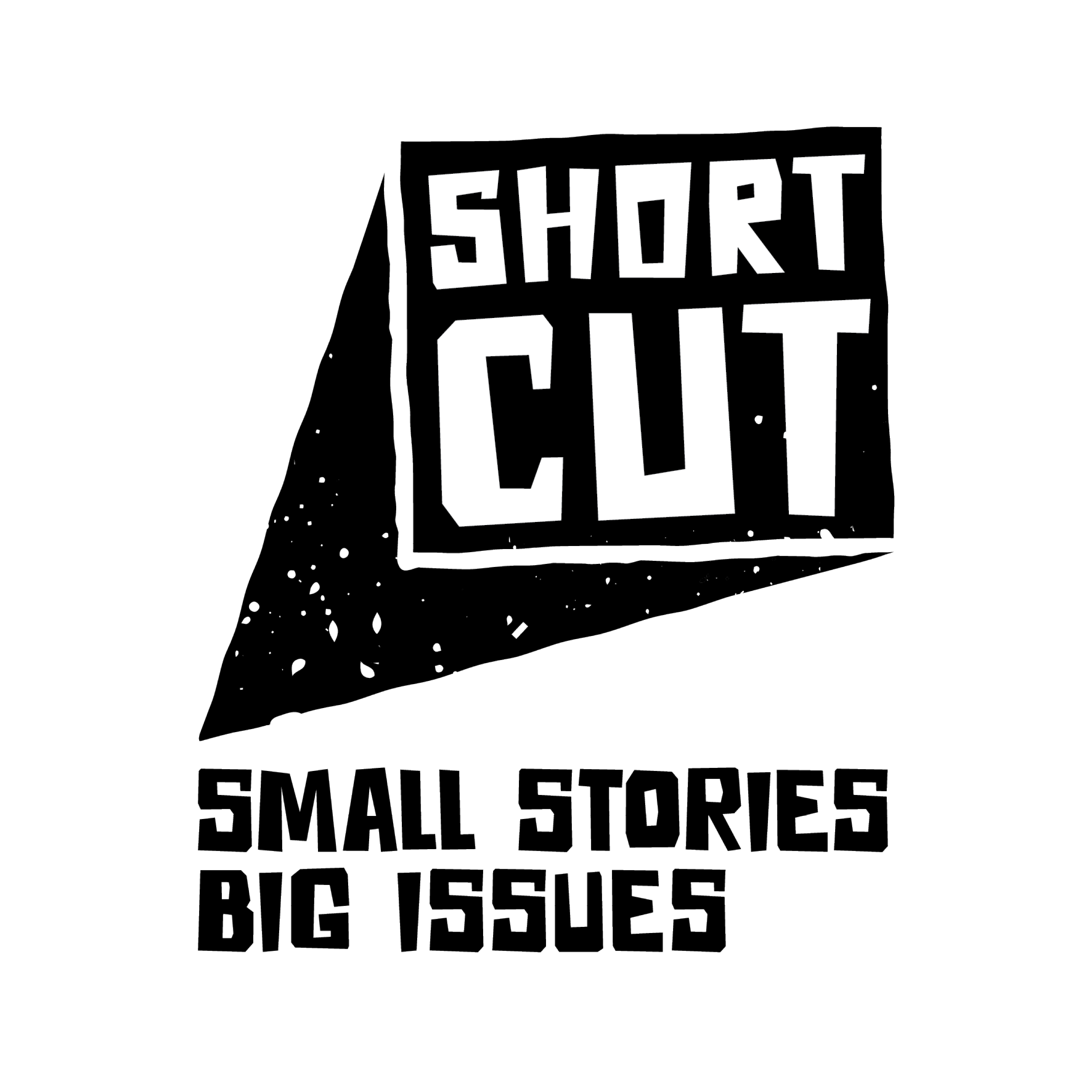