Every year before the International Children’s Day (20th November), several workshops are organized in elementary schools and after school clubs to allow kids to “build” their super politician. In the workshops, a video is included that was produced by children for children. It explains the legislative process and the role of MPs with the help of a “law on a new playground”. The kids capture their thoughts on how an MP should be and what (s)he should advocate for on big human-sized cardboard figures.

On International Children’s Day then, about 100 children from various parts of the country take their figures on a train to the capital where they meet national MPs in the plenary. They have then the opportunity to present and discuss their ideas in small groups with elected MPs. Thus, they have the opportunity not only to get familiar with legislative work, but also to visit the place of law making and meet the people who decide about them. 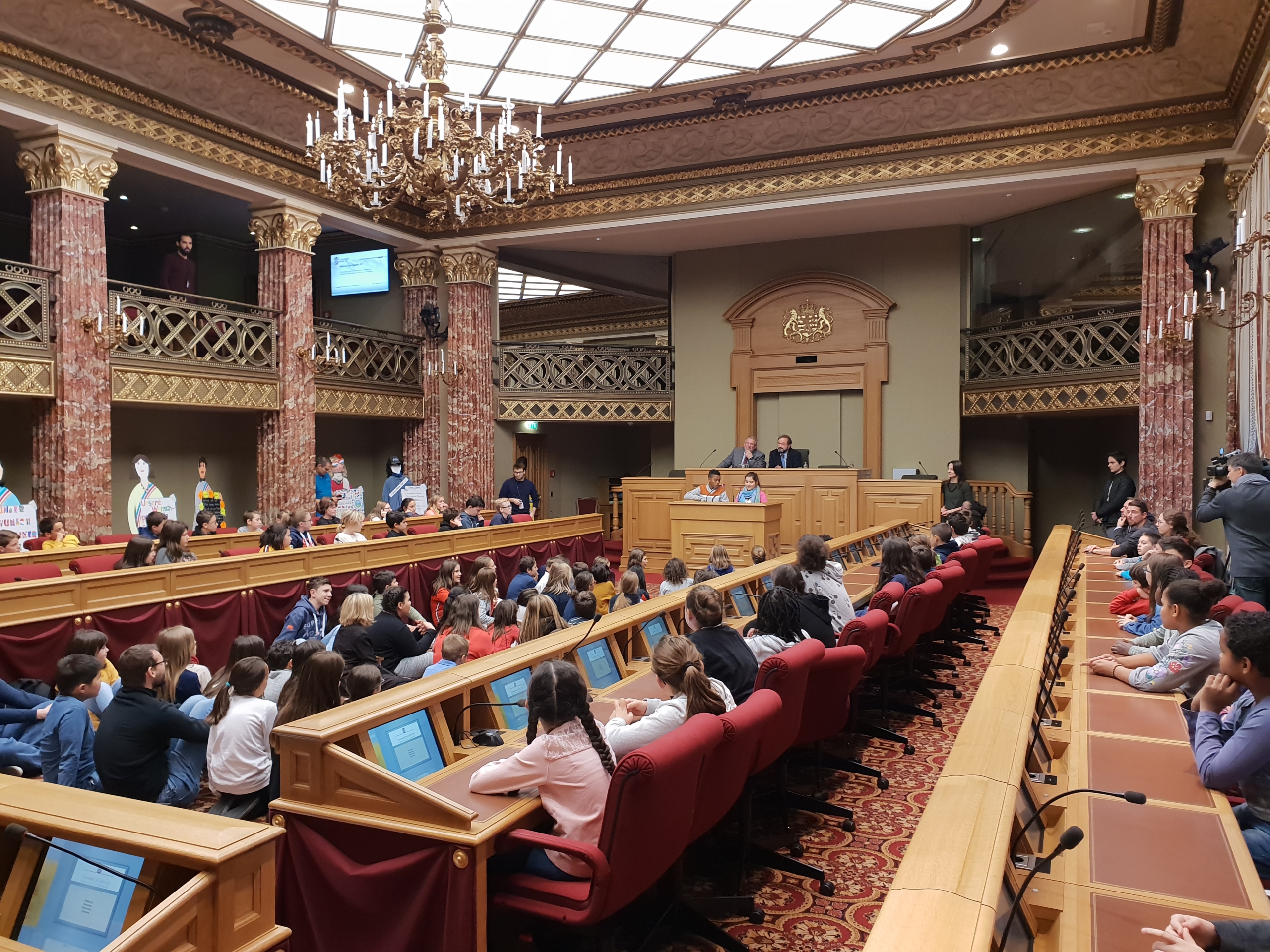 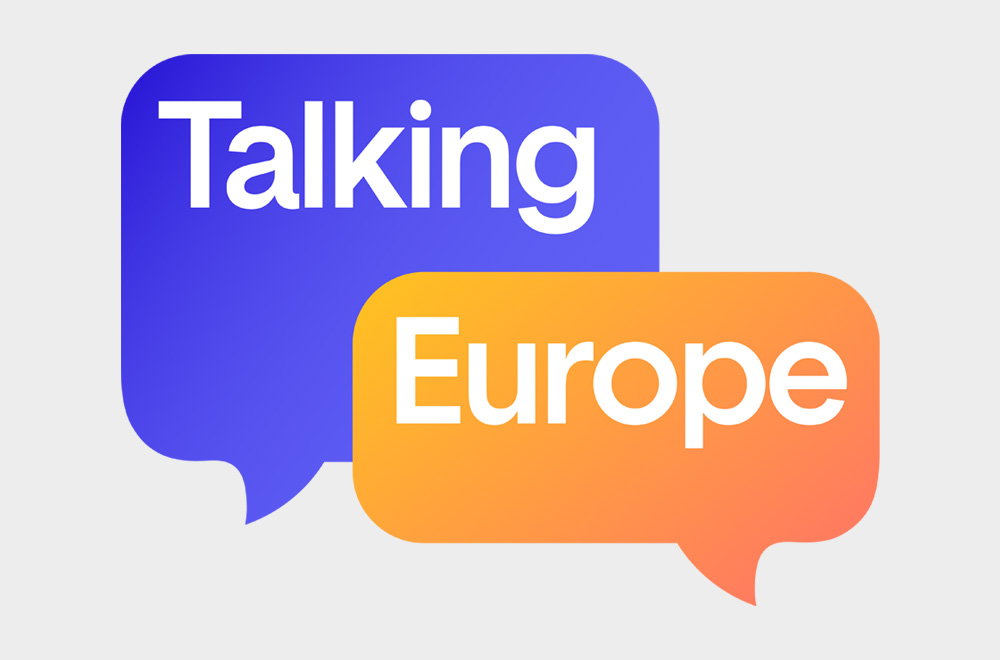