On 1 November 2005, the UN General Assembly declared 27th January, the day of the liberation of the Auschwitz camp, as the date for Holocaust Remembrance and Prevention of Crimes against Humanity Day in all member countries.

From 25th January to 5th February, the Zentrum fir politesch Bildung organised with its partners, 38 different events and educational activities related to this commemoration. More than 1.100 children, teens and adults attended these events online or live.

Educational activities online and in schools
These activities were aimed primarily at young people aged 12 to 18. Due to the current health restrictions, we offered schools the opportunity to show the films Als Hitler das rosa Kaninchen stahl and Funan in classrooms through a digital streaming platform. Teaching material was made available to teachers to accompany the films.

In addition to the digital sessions and in compliance with the current health regulations, there were live stage readings of Anne Frank’s diary and readings of the children’s book “Marisha. The Girl from the Barrel”. Three teacher’s training courses, the provision of bibliographies of children’s books and a meeting with a witness to the Holocaust were also offered to teachers.

A programme for the general public
This year, we offered for the first time 10 public film screenings for an adult audience in regional cinemas across Luxembourg. The films Adam Resurrected and Persischstunden were shown and we organised a lecture with discussion entitled Films and Memory: Allied Images from the Nazi Camps. During this session, Billy Wilder’s film Death Mills was shown and discussed by two researchers from the University of Luxembourg.

Through all of these initiatives, we wish to maintain the memory of the Holocaust, to warn young people about the dangers of intolerance, racial hatred and ignorance and to encourage them to show solidarity and civic courage on a daily basis. It also aims to inform about the specificities of the Shoah and to make a link with the history of the Second World War in Luxembourg. 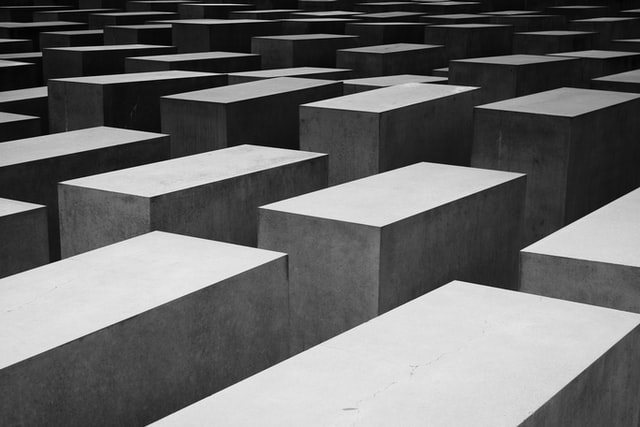 UNESCO’s Futures of Education Report “Reimagining our futures together”

UNESCO’s Futures of Education Report "Reimagining our futures together: a new social ...